“Ideas, they say, rules the world”.

In the global marketplace of ideas, Africa is gaining pride of place in the area of growth, economic prosperity, and greater opportunities for her people. This is largely due to the emergence of bright minds who are traversing the shores of the continent, blazing trails for self-reliance and economic viability through entrepreneurship. As it widely alludes, entrepreneurship is pivotal to the sustainable growth and development of any continent. More so for Africa, entrepreneurship is creating new frontiers for abundant skillset for business-oriented minds.

Today, we see various advancements in technology, manpower skills among other independent like-minds thriving on the shores of Africa. As a result, this has inexorably positively impacted critical sectors of the world’s economy and Africa in particular, such as agriculture, commerce, medicine, among other trans-border business relations.

This growth, without any doubt, is no mean feat, without mention of the bold ideas of notable big guns of African descent, who are pathfinding novelty grounds through entrepreneurship, which has today, launched them to the limelight as Day Stars and Icons in the comity of entrepreneurs–They have not only created names for themselves, they have also laid a firm foundation for the African youth through robust entrepreneurial thinking, and their resolve to drive home these ideas for economic prosperity. As such, it is worthy of note to spotlight some of these monumental Icons and their sterling breakthroughs in the field of entrepreneurship, which has transformed a plethora of business ideas into concrete realities in continental Africa, and across the globe.

One of such Icons is Tony Elumelu:

Tony Elumelu is the chairman of the United Bank for Africa. He is a celebrated entrepreneur, an acute economist, a philanthropist, and the pioneer of the Tony Elumelu Entrepreneurship Program, under the auspices of the Tony Elumelu Foundation. He was born in Jos, Plateau State, Nigeria on the 22nd of March 1963. He hails from Onicha-Ukwu in Aniocha North Local government area of Delta State. 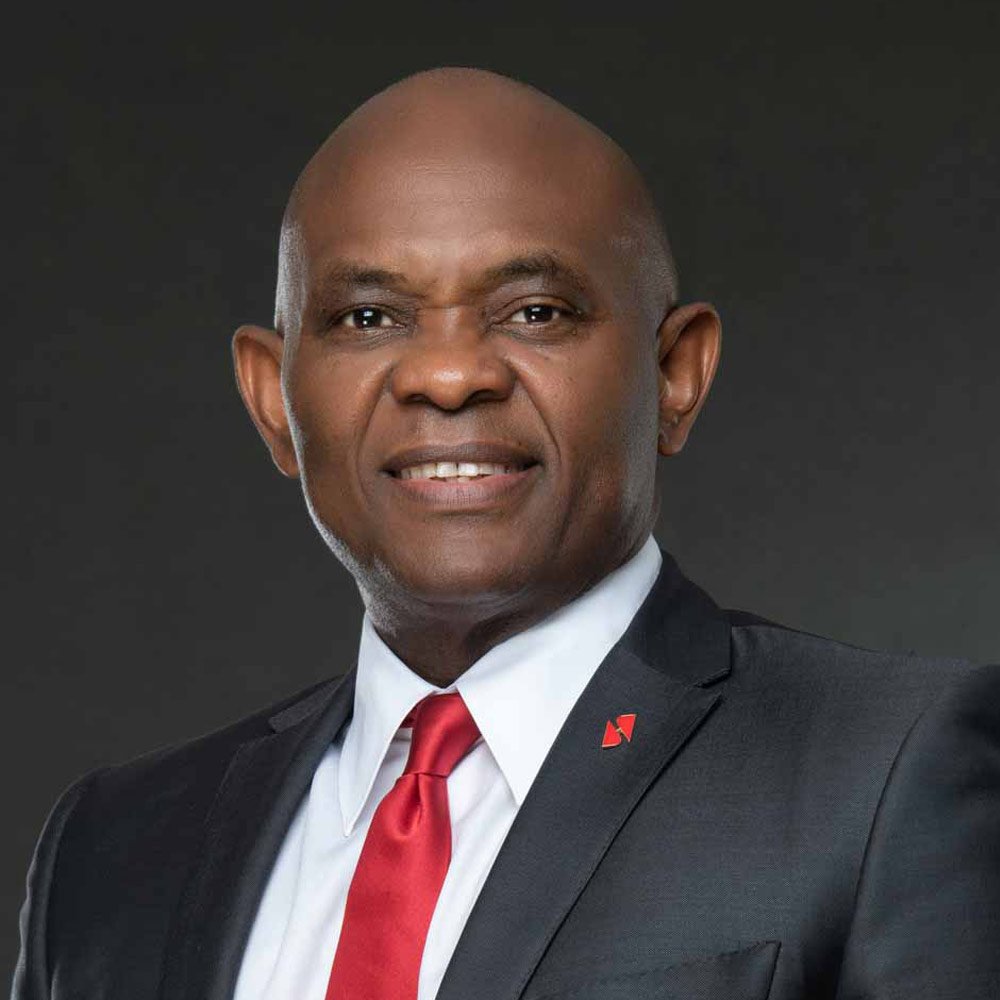 He has made a significant impact in the world of entrepreneurship, through his foundational entrepreneurship initiatives which he floated circa 2015; It is the largest African philanthropic initiative devoted to empowering African budding entrepreneurs, thereby, catalyzing economic growth, poverty reduction as well as job creation.

The Tony Elumelu Entrepreneurship program presents a vista of opportunities for starter–entrepreneurs across Africa, and a glowing testament to the many successes of small and medium scale enterprises littered across Africa. This, he does, by dedicating a venture capital to the tune of $5,000, for successful applicants who would receive world-class business training, mentorship, and global networking opportunities. This, in turn, has made Tony a force to reckon with in the entrepreneurship industry in Africa.

Another Icon worthy of mention is Jason Njoku–A serial entrepreneur and the name behind “iROKOtv”, the world’s largest platform for Nollywood movies and TV series. Njoku was born in London, the United Kingdom on the 11th of December 1980.

See also  Pioneer Undergraduate Startups, who has been there, done that?

His success story did not begin with iROKOtv but began in 2005 after he graduated from the University of Manchester, where he read Chemistry. He launched Brash Magazine, a student publication that ran for three years before it shut down in 2008. Afterward, he went through a series of failed business ventures ranging from a blog network to a T-shirt business and a web design company. 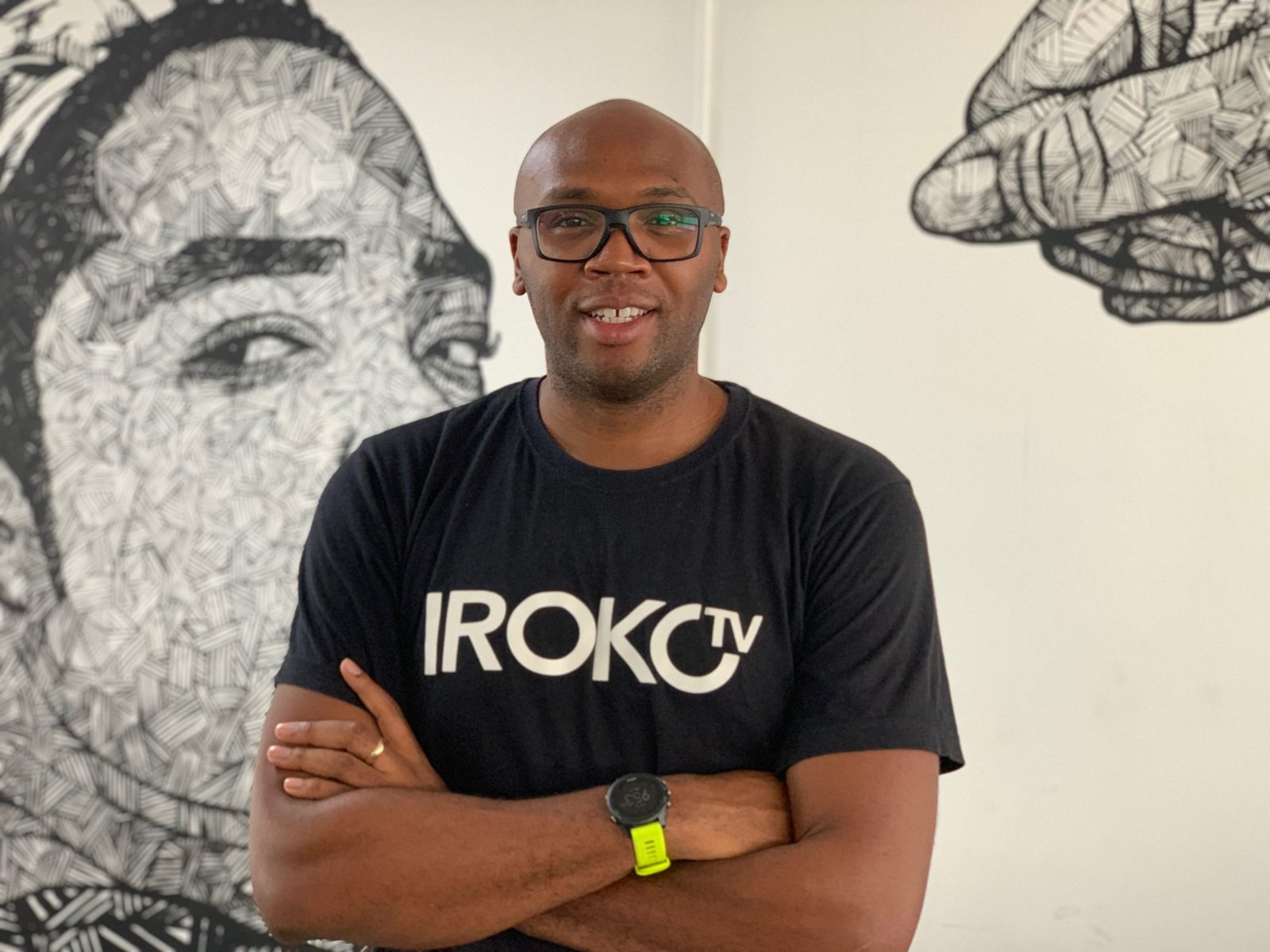 As though all his attempts at business enterprises failed, he didn’t give up. He moved back to his mother’s house in Deptford and that was when the idea of starting a Nollywood online distribution business was conceived. He flew back to Lagos and with financial assistance from his close associate, Bastian Gotter, he was able to purchase the online license of some Nollywood movies.

In 2010, Njoku and Bastian launched “Nollywoodlove”, a YouTube channel that became profitable within two months. Within a short stint, “Nollywoodlove” caught the attention of a U.S -based venture capital fund, Tiger Global. Then in 2010, he secured a $3 million investment from Tiger Global and the company launched a stand-alone video-on-demand movie platform, iROKO Partners, on December 1, 2011.

Njoku admonishes young entrepreneurs to rise above the bar and grab the opportunities that are out there. “Young ones should channel their entrepreneurial spirit into the many creative and useful ideas they have” Lastly, he says “opportunities abound–Africa’ is your world, take it, enjoy it and grow it”.

As the saying goes, “what a man can do, a woman can do better”. Gina Din-Kariuki is another big fish in the blue sea of entrepreneurship–An East African businesswoman who specializes in strategic communication and public relations in Kenya. She was born in Nanyuki, Kenya on the 23rd of October 1961. 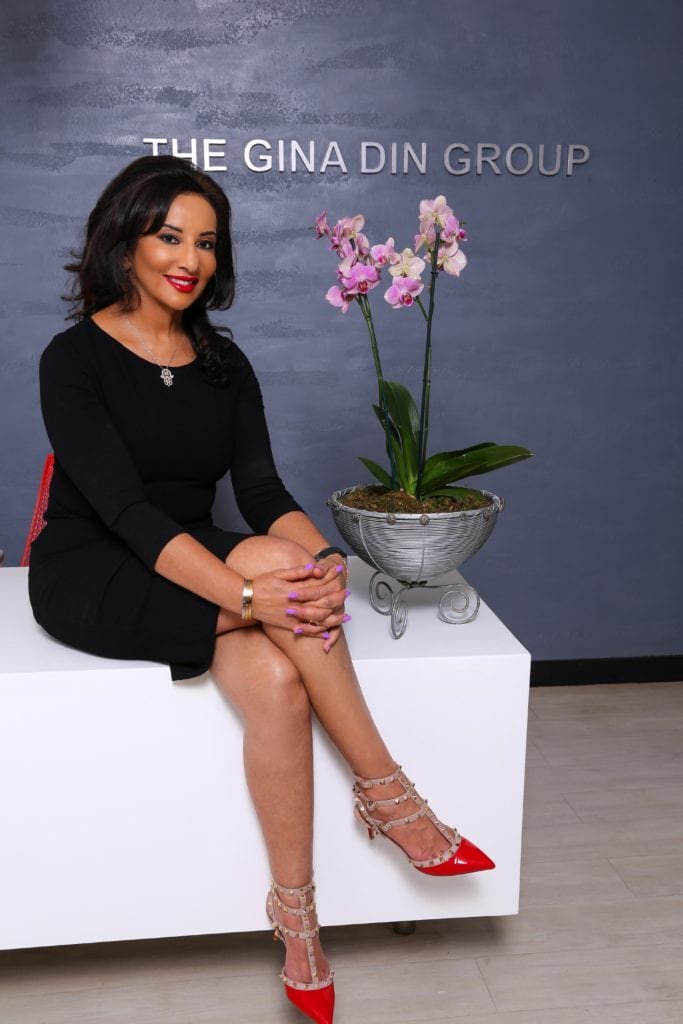 Gina is a mentor, philanthropist, respected businesswoman, and the founder and Executive Chair of the Gina Din Group, the most awarded PR agency in the region. The PR agency was established after leaving her job as a communication manager at Barclay’s Bank of Kenya in 1997. She worked at Barclay’s for 14 years.

In addition to Gina’s accomplishments, she runs the Gina Din Foundation which empowers youth and women who possess high potentials, by linking them to global resources, and mentorship The foundation also provides these youth with leadership training, entrepreneur workshops, job opportunities, and support to launch their businesses.

Gina says “We believe that with access to the right resources, youth and women can achieve their goals, develop their communities and build a strong and prosperous continent”.

Also, Fred Swaniker, a Ghanaian entrepreneur and leadership development expert, was born in Ghana, but he was 4 years old when his parents fled the country after a military coup. He has lived and worked in about 10 different African countries. 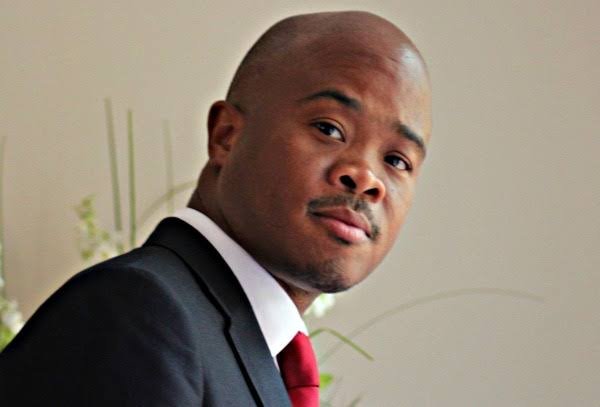 His professional career began as a consultant with Mckinsey and company in Johannesburg, after which he furthered his education at Stanford Graduate School of Business in California, where he bagged an MBA. He was named an Arjay Miller Scholar, a distinction awarded to the 10 best graduating class at Stanford.

Fred believes that the missing ingredient on the continent is good leadership. In line with this, he has continued to influence and mentor youths all over African through his various Programmes.

His work as an educational entrepreneur has been praised by so many global leaders, including the then U.S President, Barack Obama.

Finally on the Municipal Icons, is another woman, Bethlehem Alemu. She is the founder and executive director of SoleRebels. She was born and raised in Zenabwork, a suburban community in Addis -Ababa, Ethiopia. 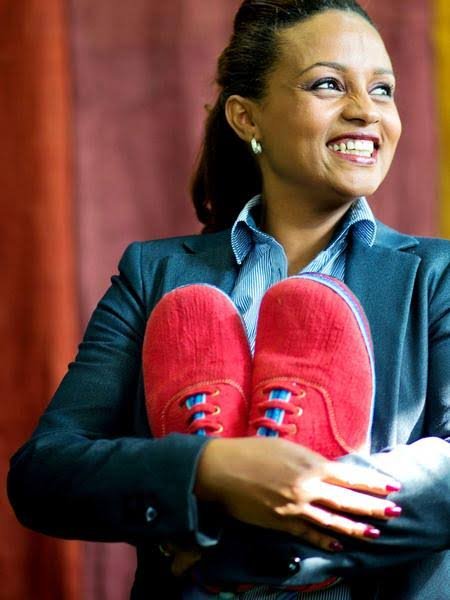 Growing up, Bethlehem saw how so many skilled artisans in her community were living with chronic unemployment. Against this background, she founded SoleRebels for the sole purpose of providing ecological and sustainable relief packages, as well as alternative jobs for her community. She was spurred by the sales of the traditional attire shoes crafted in Ethiopia. And her business dream took a dramatic turn after $10,000 was raised from family and relatives in 2004.

Through SoleRebels, Bethlehem has created hundreds of well-paid jobs as well as numerous job opportunities in Ethiopia, that have not only empowered her community and her country but have showcased a dynamic face of African creativity to the world. She is now also associated with other business ventures like the Republic of Leather and Garden of Coffee.

To Bethlehem, there should be a paradigm shift from the ideology of African development, which has deterred the economic emancipation of the continent over the years. It is believed that with entrepreneurship, poverty alleviation is possible, wealth creation is achievable and prosperity is attainable by African natives through harnessing talents and resources to their full potential.

How does a person turn a passion into something extraordinary? By becoming intentional about it. These men and women, among several others whom we see as Icons, are not just intentional about the things they do but they also keep making great changes that are influencing not just our continent but the world as a whole. 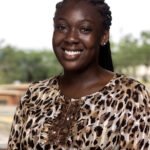