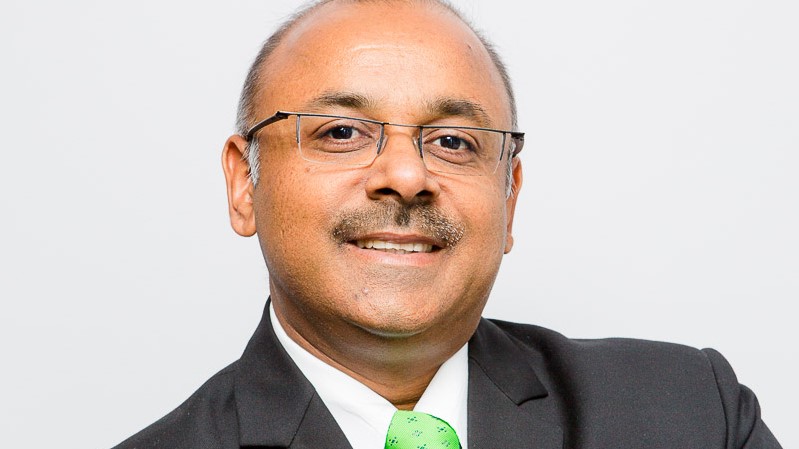 South African Internet of Things (IoT) startup Consumption Information Real Time (CIRT) has secured just under $500 000 or R7.2 million as part of its Seed Round of funding from E Squared Investments, an Impact Investor and a shareholder in Allan Gray.

The funding will take the form of a convertible debt instrument which will be converted into equity at a discounted rate when CIRT’s Series A round of funding is completed.

“We are extremely excited to have received this big vote of confidence from a respected local investment fund like E Squared, particularly as it comes hot on the heels of us winning the Innovator of the Year award from Brand South Africa in February,” says Ajay Lalu, CEO, CIRT and Q-Hop.

“Our Q-Hop solution is gaining converts all over the world because it helps retailers converge the physical and virtual environments to deliver a better consumer experience in both, while driving significant efficiencies and profits in the business itself.”

E Squared was the brainchild of the late Allan Gray and reflects his conviction that the company had to play a responsible role in society. Founded in 2007, E Squared was formally set up as an Allan Gray BEE partner with the aim of enabling responsible entrepreneurs, like Lalu, to become the catalysts for economic development, transformation, and social upliftment in South Africa on a global scale.

CIRT is currently in the process of raising $1.7 million in seed funding, of which this $500 000 is the first committed amount.

Lalu says that the remaining $1.2 million of funding is currently being assessed by international venture capital firms. He is hopeful that the current funding round will be concluded soon. The funding will be used to strengthen Q-Hop’s business development activities including pilots and to bolster their application development team.

“For a technology start-up like ours, funding is critical in helping us to keep our product at the cutting edge, and to get to market quickly. The fact that we are attracting attention from international venture capitalists is very encouraging for us and for other technology start-ups across the African continent,” Lalu says.

“We are kicking off two pilot projects in the coming weeks, one at the District 6 Spar and one in Saudi Arabia—such projects are very important in demonstrating the business case for Q-Hop in the market.”

Malik Fal, CEO of E Squared, says that the Fund has been monitoring CIRT’s progress for the past 18 months.

“We have been impressed by the traction CIRT and Q-Hop has managed to gain the local and international markets, and believes it has the potential to be the next African unicorn.  The team assembled by Q-Hop includes US Tech heavyweights from companies like  Apple, eBay, Kroger and Meta, which clearly demonstrates their belief  in the Q-Hop solution.”