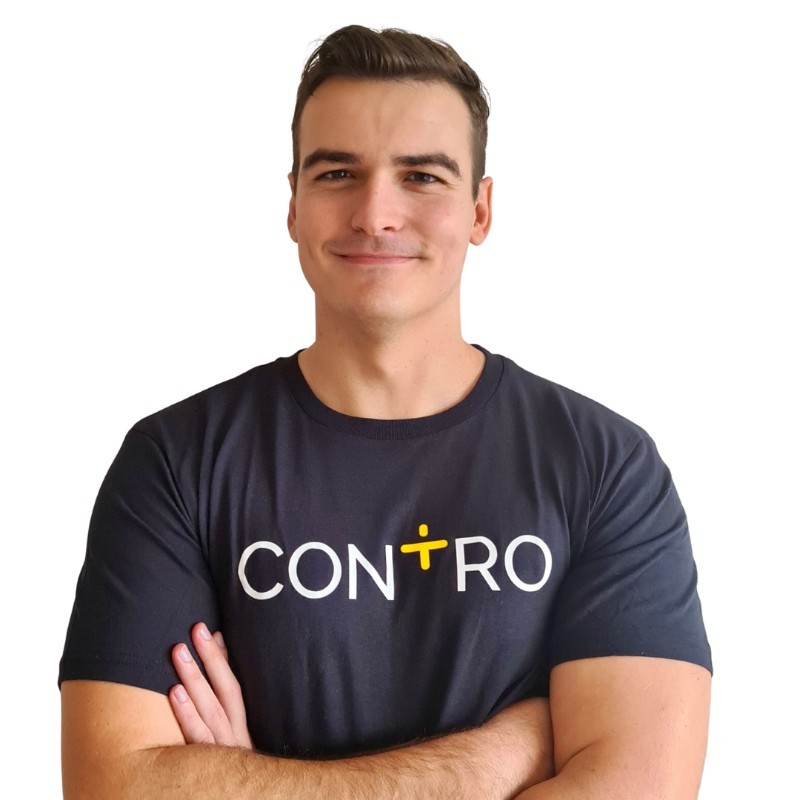 Contro, a South African telehealth start-up that focuses on sexual health and confidence treatment services, has announced the close of their oversubscribed pre-seed funding round, raising a total of R10.1 million.

Investment was raised from four international and local VCs, including Plug & Play, iCubed Capital, WZ Capital and the Jozi Angels Network, prominent local and international Angels, and Contro received grant funding from the i3 fund backed by the Bill & Melinda Gates Foundation.

Contro’s platform has so far facilitated treatment for over 2000 individuals across South Africa and continues to grow from strength to strength since its inception. Contro’s team bootstrapped the development of the platform in 2019, wanting to prove product-market fit before seeking outside investment, which they most certainly have done!

Contro’s relentless focus on assuring their three key pillars of affordability, convenience and discretion, are at the core of every decision and direction the team take. Founder Alex Schmid notes “our success to date has shown that putting the customer first is key to creating a successful direct-to-consumer business in South Africa. By understanding the barriers to entry and pain points individuals go through when seeking  sexual healthcare services, we have been able to build a service that fundamentally makes access cost-effective, discreet and easier than ever before.”

“I’m incredibly proud of the work our team has produced, the hours dedicated and the weekends sacrificed to get the company where it is today. Investors have witnessed that determination and the potential Contro has, which has proudly resulted in exceptional VCs, Angels and the Bill & Melinda Gates Foundation backing us and our platform.”

The recent funding provides Contro with the capital to further develop its platform and expand its services, as well as grow its team, with the goal of facilitating targeted growth across South Africa. 30% of Contro’s customer base originates within the townships and rural areas of South Africa, and Contro is looking to build on the momentum they already have in those markets and beyond.

“Our largest achievement to date has been creating an accessible and affordable service for all South Africans. The platform is utilized in areas such as Soweto, Khayelitsha, and Alexandra as well as rural areas, and we’re one of the few companies that can facilitate both consultations and medication delivery anywhere in South Africa. As a South African founding team, this has humbled us, and this achievement is what drives us to continue to develop our platform and company to deliver healthcare to all.”